The dinner was held in the Whitehall Rooms of the Hotel Metropole with Kipling in the Chair. The Institution, whose 92nd Anniversary dinner this was, was founded in 1814 in order to relieve artists in difficulties and their families.

Kipling began by praising the work of the Institution, putting in a plea for artists who have not been successful in a worldly sense and their dependents. All of his audience, he said, must have known someone who, however talented, had fallen into poverty. This was not a defeat, but it had the appearance of defeat and it was good to think that the Institution was there to help.

[Page 11, line 3] King Solomon King of Israel in the 10th Century BC. Builder of the Temple and famous for his wisdom. In “The Butterfly that Stamped” Kipling calls him ‘Suleiman bin Daoud.’ 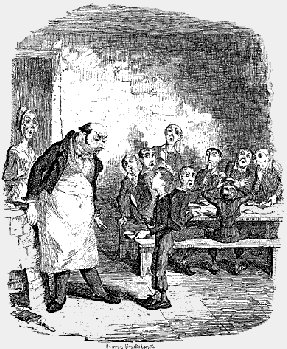 [Page 14, line 9] stropping their razors the ‘strop’ was the strip of leather on which razors were sharpened.