The speech was given at a University of Strasbourg banquet, to mark the award of Kipling’s honorary degree of Doctor of Letters.

Kipling spoke of his admiration for Alsace, and of her resistance to German oppression. He remembered the buried Alsatian dead from both wars and the British dead from the battles in Northern France, warning of the danger of another German attack.

[Page 213 line 14] Erckmann-Chatrian the joint name adopted by Emile Erckmann (1822-99) and Louis-Gratien-Charles-Alexandre Chatrian (1826-90). They were Lorrainers and authors of a series of novels treating of the wars of the French Revolution and the Napoleonic period. They are particularly remembered for their play, “Le Juif Polonais” (“The Polish Jew”), adapted into English by Leopold Lewis (1828-900 as “The Bells”, in which Henry Irving (1838-1905) starred. 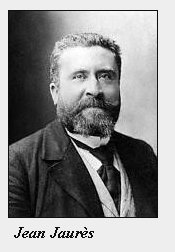 [Page 214 line 3] Jaures Jean Jaurès (1859-1914), French socialist leader, writer and orator. He was assassinated by a French nationalist at the outset of the First World War.

[Page 214 lines 25-26] Wissembourg, Reichshoffen, Gravelotte, St Privat the border towns of Wissembourg and Reichshoffen were the scenes of German victories in August 1870, during the Franco-Prussian War. A fierce, but indecisive, battle in the same campaign took place at Gravelotte and St Privat, villages near Metz. 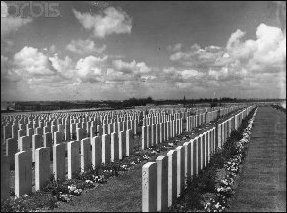 [Page 214 line 31] Calais to Rheims Kipling is speaking of the cemeteries stretching across Northern France from the port of Calais to the Cathedral city of Reims.

He was an Imperial War Graves Commissioner.