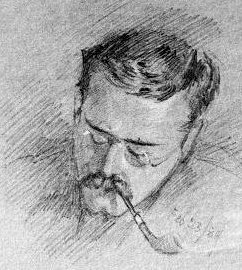 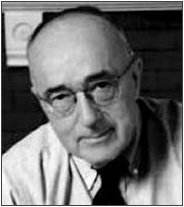 These articles were written for the Civil and Military Gazette when Kipling was a young journalist (aged only 18 in March 1884) working as assistant editor of that journal, the main English newspaper in the populous province of the Punjab. Based in the ancient city of Lahore, it was mainly written for and read by the Anglo-Indian community, administrators, soldiers, and businessmen — and their wives.

The articles have been selected and edited by Thomas Pinney, of Pomona College in California, for publication in Kipling’s India, Uncollected Sketches (Papermac, 1986). Papermac is an imprint of Macmillan, who from the 1890s onwards were Kipling’s main publishers in the United Kingdom. Thomas Pinney’s introductory notes on the articles are reproduced here with his agreement. Professor Pinney has also edited six volumes of The Letters of Rudyard Kipling, also for Macmillan, and the three-volume Cambridge Edition of The Poems of Rudyard Kipling (2013).