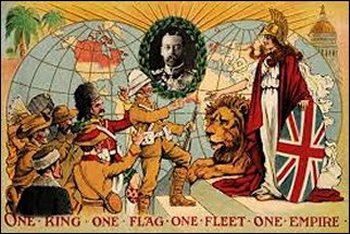 Kipling was writing at a time of transition from the Victorians to modernism. His diverse and many-sided oeuvre over some fifty years reflects that transition, and the many innovations he brought to English literature—notably his advancement of the short story, his treatment of technology in fiction, and his introduction of urban popular song into the realm of ‘poetry’. It has also made it difficult for us to position him in relation to literary periods, and this uncertainty about Kipling’s place in the English canon, combined with his role as the unofficial laureate of Empire, has led to longstanding questions about how he should fit in to school and university curricula.

Recent developments have highlighted the need to be more aware of the colonial past and to understand its ramifications in the present. Kipling’s works, as with other writers of his day, include derogatory stereotypes of Indians, particularly those who claimed a greater share in the governance of their country. He also often shows much imaginative sympathy in his portrayal of non-Europeans. In the context of current debates, his work offers valuable evidence of the prevailing opinions of his day and of aspects of British imperial rule which he regularly criticised. The Society is active in seeking to reframe his work in the light of post-colonial thinking, encouraging diverse voices and different perspectives.

In 2016 a conference sponsored by the Kipling Society was held in India at Shimla, on Kipling in India and India in Kipling. A further conference was held at City University London in September 2021, Kipling in the News: Journalism, Empire and Decolonisation.

If you are studying issues of Empire you can take a look here at what Kipling wrote on the subject as well as  what others have written: