Over the years the Society has supported seven international conferences on Kipling studies at universities in the United Kingdom and overseas.

One Hundred years of Kim

This conference was held from 5th-7th September 2001, a century after the publication of Kim, at Magdalene College Cambridge, where RK was an Honorary Fellow. 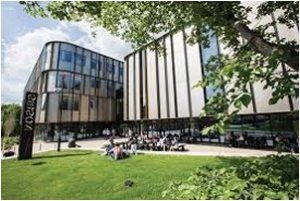 An international conference at the University of Kent on Kipling studies was held on September 7th and 8th 2007. Click here for a list of the papers presented, with links to abstracts; papers shown in which are available in full.

The Conference was organised by the School of English to mark the centenary of Kipling’s Nobel Prize for Literature. It was directed by Dr Jan Montefiore, author of the recent study of Kipling’s writings, Time”s Eye, and sponsored by the Kipling Society. 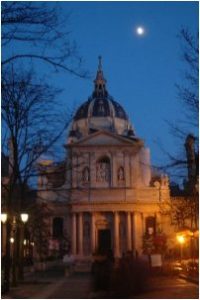 A very successful international conference at London University on was held on October 21st and 22nd 2011. Click here for a list of the papers presented, with links to abstracts.

The Conference was organised by the School of English at the University of Kent,  directed by Dr Jan Montefiore, and sponsored by the Kipling Society.

A symposium on Kipling’s four years in America after his marriage to Caroline Balestier, was held at Marlboro College near Brattleboro Vermont, on October 7th 2013. Click here for Guy Liardet’s report on the event. 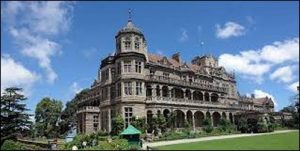 Kipling in India, India in Kipling

This symposium Kipling in India: India in Kipling was held in Shimla on April 26-28, 2016, co-directed by Professors Harish Trivedi of Delhi University and Jan Montefiore of the University of Kent. It was a big success. The book of the symposium, edited by the co-directors, is available in hardback, softcover, and Kindle.

One of Kipling’s greatest pleasures, before and after the Great War, was to cross the Channel and tour the roads of Europe in his Rolls Royce.

This conference, at the University of Bologna, on 6/7 September 2016, addressed Rudyard Kipling’s engagement with the history, politics, and culture of mainland Europe.

Though he reached a huge audience there, Kipling’s response to, and impact upon, continental Europe has been little discussed. 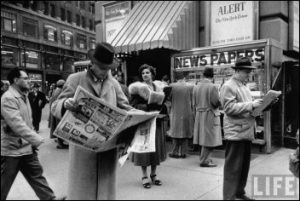 Kipling in the News

This conference was held at London City University in September 2021.