Published in Echoes by Two Writers in Lahore in August 1884. No subtitle. Listed in ORG as No 126.

Collected, with no sub-heading, in

The poem describes the scene in the heart of Lahore City, as seen by a European: the call of the Muslim faithful to prayer, the dust, the dogs and kites, the cats and crows, the sacred bulls roaming freely and taking their pick from market stalls, the sweet sellers and horse-dealers, ponies and carts, the crowds of strange varied often hostile peoples, the glimpses of British soldiers, and the boom of British guns from the fort. To an observer who longs for the wet streets of London it is an alien and unattrctive picture. What is it all worth to us, he asks ?

Kipling left United Services College in July 1882, where he had read widely and written copiously, determined to become a published poet. In October, at the age of sixteen, he became Assistant Editor of the Civil and Military Gazette in Lahore. See our notes on “A Vision of India” for an account of his experiences and state of mind at that time.

There is no subheading to indicate an inspiration for the poem, though verse 11 refers to Swinburne, a poet closely read by the young Kipling, who, as Ann Weygandt shows (pp. 124-5), had a continuing influence on his verse.

This ‘echo’ was probably written in the early weeks of 1884. when Kipling had been in Lahore for just over a year, and had spent most of his working hours at his desk at the Civil and Military Gazette. It is very much the view of a European outsider who finds the scene rather distasteful. There is little of the sense of wonder that he later expresses in “The City of Dreadful Night” (1885), or the affection he displays in many of his articles in the CMG in 1885 and 1886, when he had got to know the city and its people rather better. See “Some Uncollected Articles (1884-1888)”. 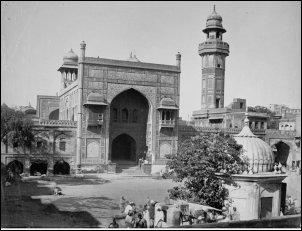 the City Lahore, the capital of the Punjab, where Kipling worled and formed his first adult impressions of life in India.

Bazaar or bazar, the spelling varies: the shopping area of a town or village. Commonly a mass of narrow streets and alleys in the old part of an Indian city.

Muezzin the man, high on a minaret, who calls the Faithful to prayer. See “The City of Dreadful Night”.

Tel-el-Kabir the guns are firing a salute in honour of the British victory over the forces of Arabi Pasha in Egypt on 13 September, 1882. Kipling saw the debris on the battlefield on his voyage to India. 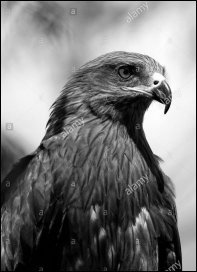 kite in this context one of the many types of scavenging birds of prey in the sub-continent. One named Chil appears in The Jungle Book.

houri a beautiful young woman, particularly one found in the Muslim Paradise.

cowries small shells in the family Cypraeidae then used as currency,

Kabul capital of Afghanistan, commanding the Khyber and other passes.

Deccan a large plateau in southern India rising to 100 metres in the north, and to more than 1 kilometre in the south, forming a raised triangle within the downward-pointing triangle of the Indian subcontinent.

pleader one who represents a person in court. 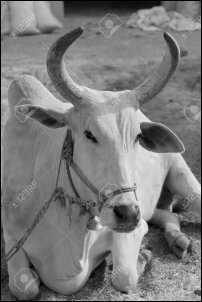 Brahmin A member of the highest Hindu (priestly) caste. Brahminee bulls were regarded as sacred and allowed to wander through the streets and eat whatever they liked, as in Kim Chapter 1.

varmin a variant of ‘vermin’

Jat a member of a farming community in northern India; a Jat with a sick child figures in Kim.

chits in this context ‘notes’. Most Europeans signed for food and drink in the Club and officers in their Mess, so cash was not often used until the chits came home for settlement at the end of the month 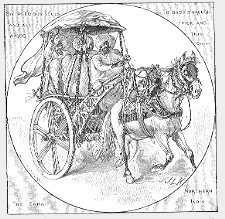 The man Swinburne wrote of This refers to verse 10 of Swinburne’s poem “A Song In Time of Order”: ‘We shall see Buonaparte the bastard / Kick heels with his throat in a rope.’

Tom-tomming in this context a Tom-Tom is a small drum played with the hand.

pell-mell an event that happens in a hurried disorderly manner, “hell-for-leather”

fakir a religious ascetic who lives on charity.

‘Power in the East’ a quotation we have not traced. Suggestions will be welcome

go to a note of Kipling’s in his Notebook 1 in the Kipling Papers at the University of Sussex, reads: “Go to” is a Shakespearean phrase not to be confounded with any other term of abuse.