Published in the Civil and Military Gazette, on 21 June 1886. The poem is unsigned, but authenticated by inclusion in Kipling’s Scrapbook 3 of his own press cuttings in the Kipling Papers at the University of Sussex Special Collections. It is not otherwise collected by Kipling, but is to be found in Rutherford (p. 325) and Pinney (p. 1810).

A discussion, which must have been familiar to many Anglo-Indian families, of the attractions (or otherwise) of various hill-stations as places to spend one’s leave, ending with a recommendation to avoid them all and save up for a trip back to London. See also “Distress in the Himalayas” in which maidens bewail a lack of partners because the men have all gone to London or Kashmir on leave.

Bakrota, Potrain two of the peaks on which the hill-station of Dalhousie was built.

‘cuts’ not on speaking terms with. The two settlements are deadly rivals. 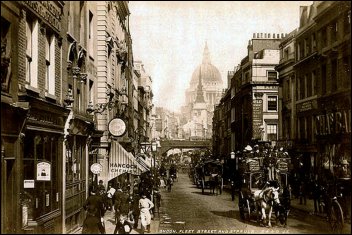