The edited text corresponds to that first published in the Pioneer of 25 March 1890.

Kipling continued his journey from Chicago (Illinois) to reach the town of Beaver on the Ohio River in Pennsylvania. Here he met up again with Prof ‘Alec’ and Mrs ‘Ted’ Hill, his travelling companions on the journey from India to San Francisco. This was the home town of Mrs ‘Ted’ Hill’s parents, the Revd R.T. and Mrs Taylor.

In the article for the Pioneer Kipling refers to Beaver by the pseudonym “Musquash”, the name of another large aquatic rodent (Rudyard Kipling, Andrew Lycett, 1999).

Anyhow I shan’t be more than a week from tomorrow before I strike Pittsburgh, unless I am slaughtered on the road.

A footnote to the letter, Ed. Thomas Pinney adds that Kipling reached Beaver on 24 July according to Mrs Hill’s diary, and appears to have spent between two and three weeks in Beaver with the Taylor family. 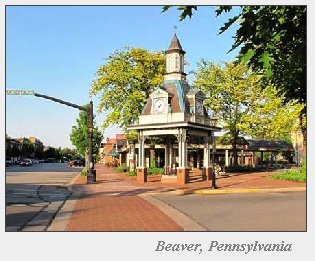 [Title, Page 168] Musquash as pointed out in the headnote, this is Kipling’s pseudonym for the town of Beaver in Pennsylvania, north-east of Pittsburgh.

Monongahela is the river which joins up with the Allegheny River in the city of Pittsburgh, this confluence being the start of the Ohio River. It is about 30 miles from here to Beaver.

[Epigraph, Page 168] Prince, blown by many a western breeze . . . from “Envoy to an American Girl” by James Brander Matthews (1852-1927). He was the first American professor of dramatic literature (Columbia University) and became a friend of Kipling. [D.H.S.]

[Page 172, line 17] British Grenadiers the author is unknown but this marching song of the British Army dates back to the 17th century. 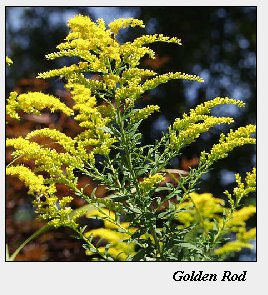 [Page 172, line 32] golden-rod or goldenrod is a very common wild flower and is also called Solidago canadensis or Solidago virgaurea.

[Page 174, line 32] chapel of the Faith in the Dales. for the importance of Methodism in Yorkshire, see Kipling’s story “On Greenhow Hill” in Life’s Handicap. Both of Kipling’s grandfathers were Methodist ministers. 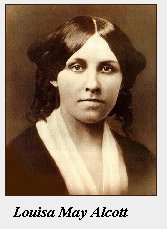 [Page 179, line 21] the picnics in the hot, still woods that overhang the Monongahela One wonders whether it was a memory of this that Kipling echoed when writing of the Pennsylvania woodlands in “Brother Squaretoes” in Rewards and Fairies some twenty years later:

I’d no fault to find with those days. In the cool o’ the morning the cat-bird sings. He’s something to listen to. And there’s a smell of wild grape-vine growing in damp hollows which you drop into, after long rides in the heat, which is beyond compare for sweetness. So’s the puffs out of the pine woods of afternoons. Come sundown, the frogs strike up, and later on the fireflies dance in the corn. Oh me, the fireflies in the corn! 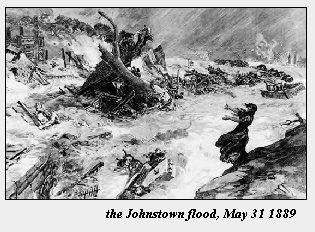 [Page 179, line 28] Johnstown tragedy The Johnstown Flood occurred on 31 May 1889, about two months before Kipling arrived in Pennsylvania.

The South Fork Dam, near Johnstown in the Allegheny Mountains, which is about 65 miles east of Pittsburgh, collapsed and the flood water killed over 2,000 people.

Kipling’s character ‘Pennsylvania Pratt’ in ‘Captains Courageous’. whose real name in the tale was the Rev. Jacob Boller, is clearly based on the bereaved minister whom he met in Beaver. ‘Pratt’ has no memory of the event, or of his past life, until he briefly recovers his persona as a minister in order to pray with a seaman who believes his son is drowned.

Kipling was clearly much moved by the story, and the man. [D.P./D.H.S.]

But after a while the steamboats so increased in number and in speed that they were able to absorb the entire commerce; and then keelboating died a permanent death. The keelboatman became a deck hand, or a mate, or a pilot on the steamer; and when steamer-berths were not open to him, he took a berth on a Pittsburgh coal-flat, or on a pine-raft constructed in the forests up toward the sources of the Mississippi.

Flatboats were very basic transportation devices; box-shaped, flat-bottomed with a very shallow draft and no independent motive power. They relied on drifting down river with the current though Kipling clearly saw them being towed. More information on flatboats and drawings of them can be found at this sute.

[Page 180, line 17] St. Louis the city located on the Mississippi River, the border between Missouri and Illinois. The Ohio River runs across the land to eventually join with the Mississippi.

[Page 180, lines 21 & 22] Brotherhood of Perpetual Separation During the 18th and 19th centuries, German Pietists established many communities in Pennsylvania. The one that Kipling visited is the Harmony Society founded by George Rapp (1757-1847). [D.H.S.] 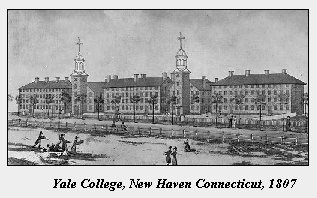 [Page 181, line 14] Yale the University located in New Haven, Connecticut. The Charter for the foundation of the College was granted in 1701.

[Page 181, line 15] Harvard the University located in Cambridge, Massachusetts. The College was founded in 1636.