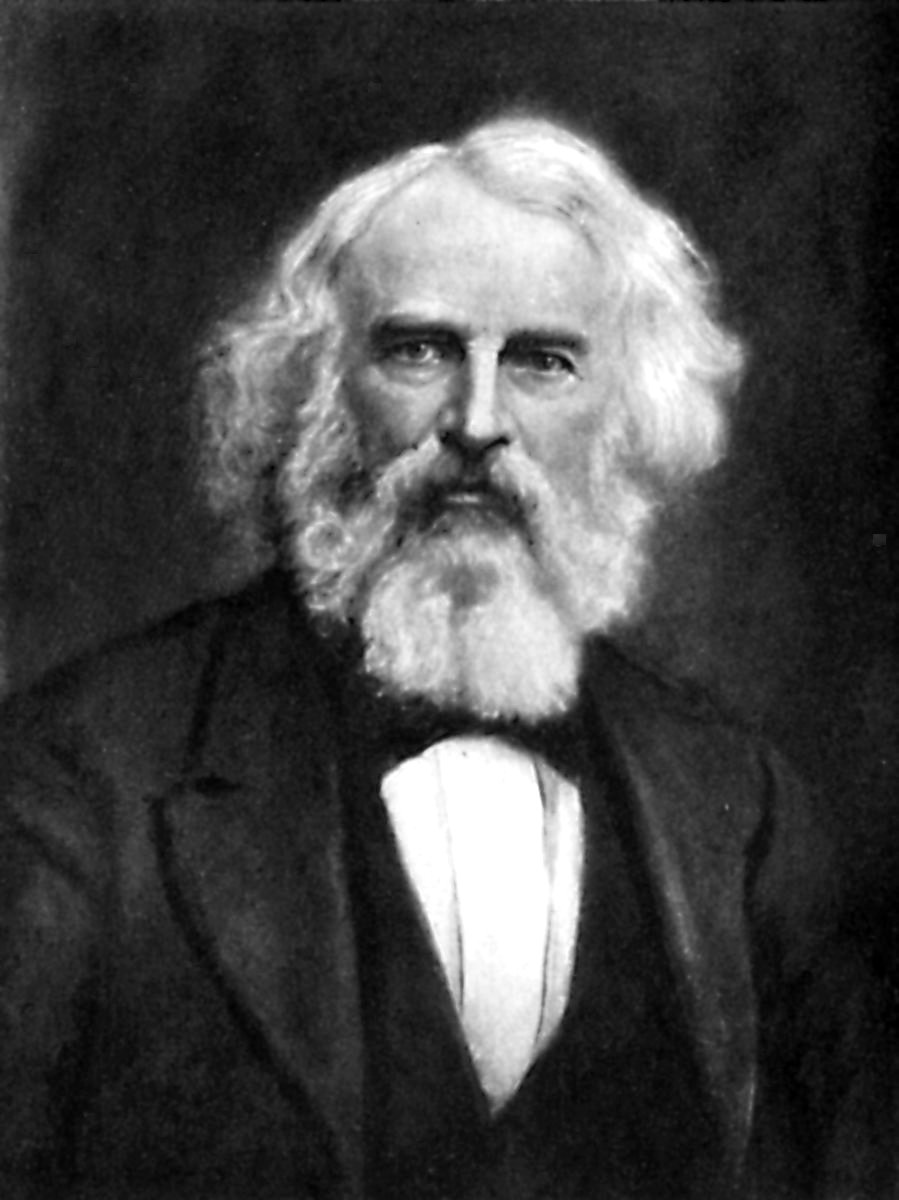 “Longfellow” Henry Wadsworth Longfellow, 1807-1882, American writer and Professor of Modern Languages at Bowdoin and Harvard. His extensive works include “Excelsior”, “The Building of the Ship”, “Hiawatha”, and “The Discovery of the North Cape”: see “The Knights of the Joyous Venture” (Puck of Pook’s Hill p. 69). His work was much loved by Kipling.

The poet contemplates the contrast between the horse and cart plodding along in silence at a walking pace, and the noise, fumes and speed of the motor-car. The car is a mixed blessing, noxious and disturbing, but also able to carry a doctor swiftly to a sick child, as described in “They”, in Traffics and Discoveries.
Ann Weygandt (p. 153) comments:

“Contradictions” is cast in
the mold of “The Slave in the Dismal Swamp,” “The Emperor’s Glove,” and some thirteen others of Longfellow’s poems, “The Discoverer of the North Cape” among them.
The final stanza shows how close Kipling has come to Longfellow’s idiom without being able to make the burlesque enjoyable.

Kipling seems to appreciate Longfellow’s talents as a storyteller, and his power when he is moved by a truly poetic impulse, as in “My Lost Youth,” but he is impatient of his
frequent versified moralizing.

carrier a man with a horse and cart who transported people and goods between village and market town – see “Steam Tactics” in Traffics and Discoveries. p. 177, line 5.

winnow To shake out the seeds from a head of wheat or barley. The vehicle shakes the seeds from roadside grasses as it brushes past, just as corn is thrashed

lamp the classic carriage-lamp showing white to the front and red to the rear, with a candle which might or might not be lit after dark.

swingle-bar a cross-bar to which the traces are secured – part of the harness of horse and cart.

Ormuzd (or Ohura Mazda) was the angel of Light and Good in Zoroastrianism.

Ahriman (or Angra Mainyu) was the spirit of Evil. The two were in eternal conflict.
[Brewer’s Dictionatu pf Phrase and Fable].