There is a musical rendition of this poem here.

The Corps of Royal Engneers has served the British Crown for nine hundred years, and been represented in every war, collecting thirty-six Victoria Crosses – the highest decoration for valour – in the process,

“What is a Sapper? This versatile genius… condensing the whole system of military engineering and all that is useful and practical under one red jacket. He is a man of all work of the Army and the public – astronomer, geologist, surveyor, draughtsman, artist, architect, traveller, explorer, antiquary, mechanic, diver, soldier and sailor; ready to do anything or go anywhere; in short, he is a Sapper.”

– Captain T.W.J Connolly, the historian of the Royal Sappers and Miners, 1855

The jacket is no longer red, but the principle is the same, go anywhere, do anything and do it well.

The Sappers really need no tribute from me; their reward lies in the glory of their achievement. The more science intervenes in warfare, the more will be the need for engineers in field armies; in the late war there were never enough Sappers at any time. Their special tasks involved the upkeep and repair of communications; roads, bridges, railways, canals, mine sweeping. The Sappers rose to great heights in World War II and their contribution to victory was beyond all calculations.
Field Marshal Bernard Law Montgomery, 1st Viscount Montgomery of Alamein, 1945

The Royal Engineers were once known as Sappers and Miners. A ‘sap’, in this context, in a trench or tunnel leading towards the enemy, the ‘mine’ can be a n explosive charge – say a cask or bag of explosive – or another underground tunnel to bring down a fortification to establish a breach for the entry of the attackers. During the Great War rhe sappers dug deep galleries to explode mines beneath the enemy trenches. See “The Woman in his Life”.
.

Apart from their military exploits the Corps of Royal Engineers designed and built public works all over what used to be the British Empire, laying out various towns and cities in North America. An engineer officer designed the Royal Albert Hall in Kensington, London. They also played an important part in military aviation, starting with man-carrying kites and balloons for reconnaissance and radio communications.

In the poem’s first  six verses Kipling is of course teasing the Engineers for their claims of such venerable antiquity. “Never mind Gundulph of Rochester”, he is saying, “surely the first Royal Engineer was Adam, followed by Noah, etc.”  [D.H.] 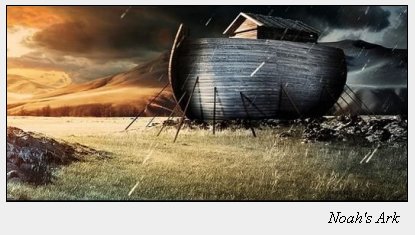 When the Waters were dried the story of Noah and the Flood described in Genesis, Chapters 6 to 9.

monsoon seasonal winds in South and South-East Asia; SW from May to September with rain; an important topic in Kipling’s writing

pontoon in this context a type of boat or perhaps a raft-like floating construction forming part of a bridge of boats. 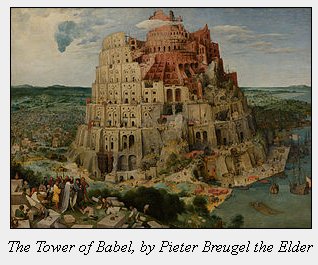 Tower of Babel the descendants of Noah who were repopulating the world were minded to build a tower which would impress the rest of the world. The Lord mixed up their languages so no man could understand another. See the Book of Genesis, Chapter 11.

civilian strictly a man not in the army, but in India also referred to a civil servant, traditionally clever, perhaps suspiciously so. 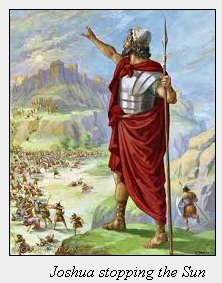 young Joshua ordered the sun to stand still ‘And the sun stood still, and the moon stayed, until the people had avenged themselves upon their enemies. Is not this written in the book of Jasher? So the sun stood still in the midst of heaven, and hasted not to go down about a whole day’ Joshua, Chapter 10.

bricks without straw when the Children of Israel were in captivity in Egypt, Pharaoh decreed that those employed in making mud bricks reinforced with straw were to collect the straw themselves and still produce the same amount of bricks; he thus establishing the tradition of having to get a job done without adequate materials, to which the Royal Engineers are well accustomed. (See the Book of Exodus,, Chapter 5.)

sidings in this context railway-lines provided for the storage and sorting of rolling stock. See “Folly Bridge”. 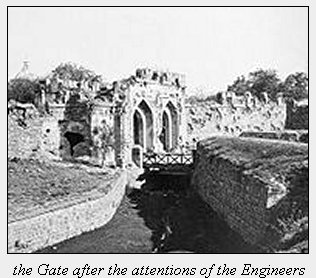 a fuse an’ a mine Perhaps their best-known exploit, the blowinog up of the Kashmiri Gate (right) in the siege of Delhi during the Sepoy Rebellion in 1857 for which three V C s were awarded to Royal Engineers, with a total of 26 to members of other regiments for the whole campaign

Bullock brigade guns or wagons pulled by bullocks as their strong feeling of self-preservation prevents elephants from going too near the firing. See “Her Majesty’s Servants” in The Jungle Book.

under escort a party of riflemen will protect them if the enemy is reported nearby.

khud a steep hillside or precipice.

telegraph-wire the Royal Corps of Signals was founded in 1920, before that the Sappers provided communications.

billets in this context, living accommodation for soldiers, either as lodgers in civilian households or camp or barracks which they probably built.